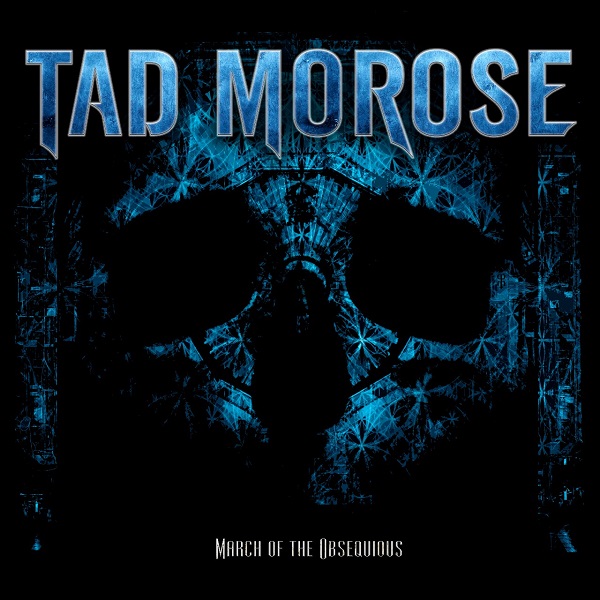 “So, about the actual album, we recorded fourteen songs for this one but since the record company was fed up with our lengthy albums we agreed to skip four of them just to be nice to them. So there are ten new songs on the album. To me all of them are very much Tad Morose Metal, lots of variations and some weird stuff. I recorded my guitars in my own studio and the rest is recorded and mixed at Studio Claustrophobic by Ronny and Johan. They did a great job as always! So almost everything on this album is done by ourselves, writing, recording and mixing. Peter did the artwork and layout for the album cover. The only thing we didn´t do was the mastering, which was yet again done by Jonas Kjellgren at Black Lounge Studios. I hope you like this one! Crank it up! Play LOUD! Cheers!”