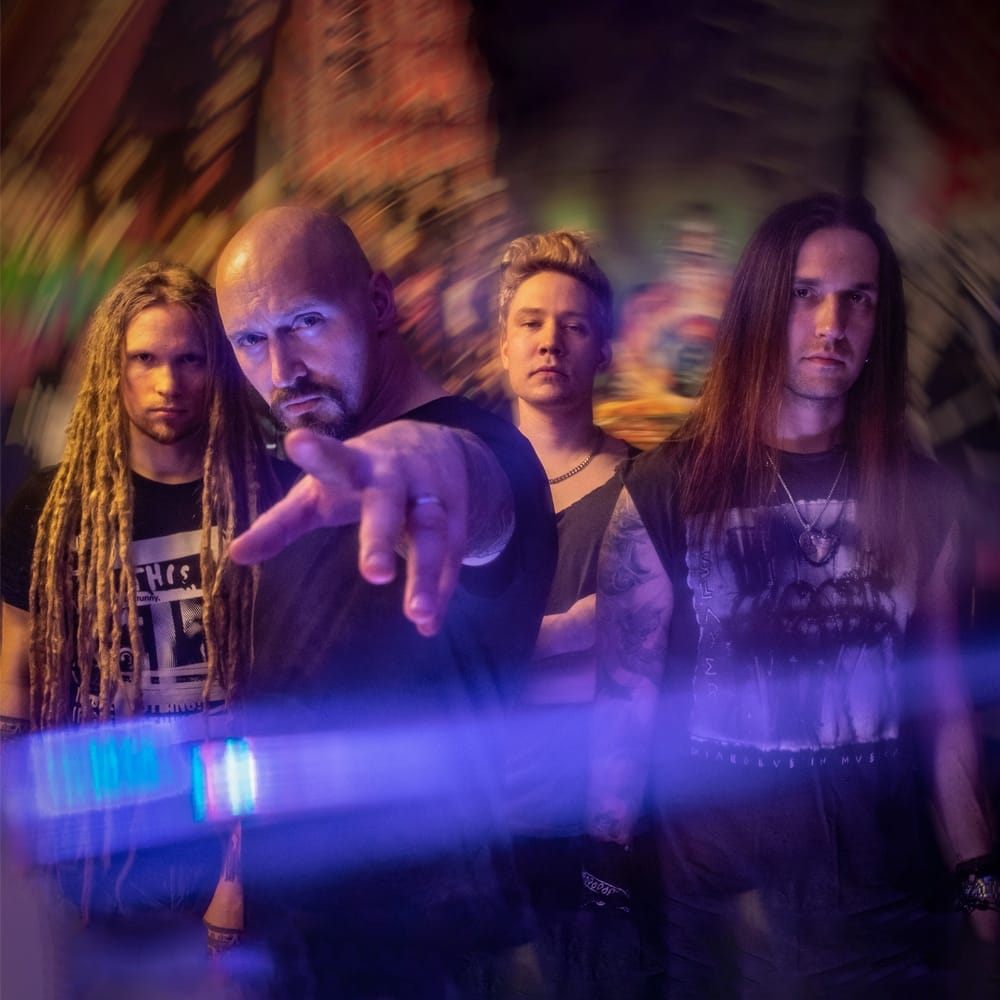 „We went into the writing of the second Oceanhoarse album knowing that we wanted to expand on our sound from the debut, and also to have even more of a raw, live feel to the music. ‚Nails‘ is a good example of this, as it’s something way more melodic than the material on our first album. We’re playing with dynamics much more this time around, which really helps with the mood of the song.

Getting Martin Lopez to play percussion on this album was such a cool thing. Especially for myself, as I’ve been a huge fan of his playing ever since I first discovered Opeth’s ‚Still Life‘ album. We had a couple of songs that we felt could really use some percussion on them, and Martin was kind enough to lend his talents. ‚Nails‘ was already one of my favourite of all the new songs, and Mr Lopez’s percussion work was the icing on the cake!“