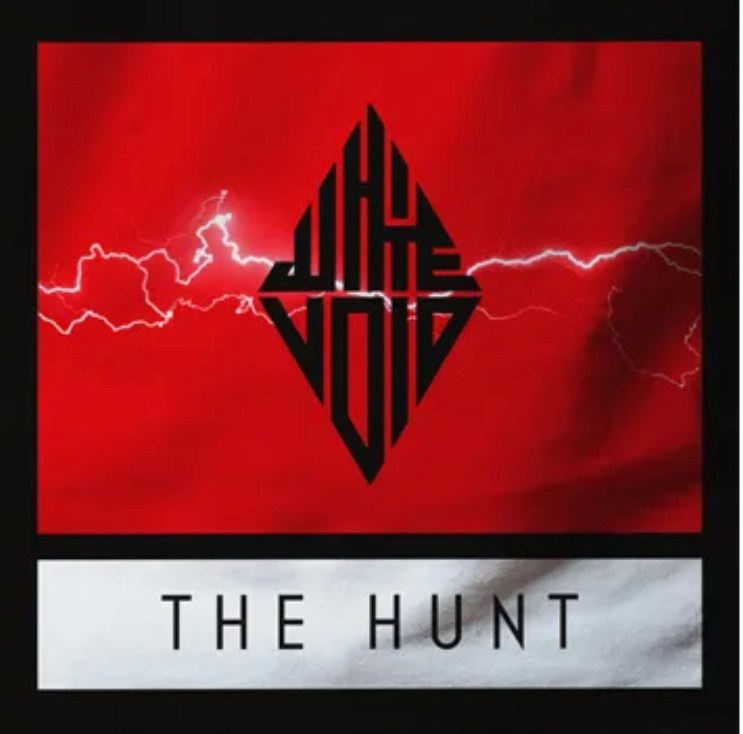 Lars Nedland kommentiert:
„The last two years have been strange for musicians. Lockdowns and isolation isn’t the best way to go about as a band, so White Void tried to counter this by staying busy and recording new music. First up: a cover song of one of our favourite artists, New Model Army.
This song was recorded during lock-down, so we were never in the studio at the same time, and that got us thinking: What if we created a video mirroring the situation this recording arose from?
We all set up cameras in our respective home studios, hit record, and performed the song together – while still being apart. We even had guest guitarist Greg Mackintosh of Paradise Lost set up a camera in his studio and record as he played the song’s solo.
So, this video is a testament to how corona affects musicians and to how new situations spark creativity and new expressions.
And with that, we invite you into our homes and “The Hunt”. We hope you enjoy it“

Greg Mackintosh fügt hinzu:
“When I was approached about contributing to a NMA cover I was kind of amused because I’ve had a rehearsal room next door to them for the last 20 years.
Then I heard it was ‚The Hunt‘ which is up there as one of my favourite songs by them. Then Lars sent me their version of the song which I thought was great and I figured I may be able to add some sprinkles on top.
The result is a really vibrant and passionate take on a great song by a unique band.
I think Justin would approve.”