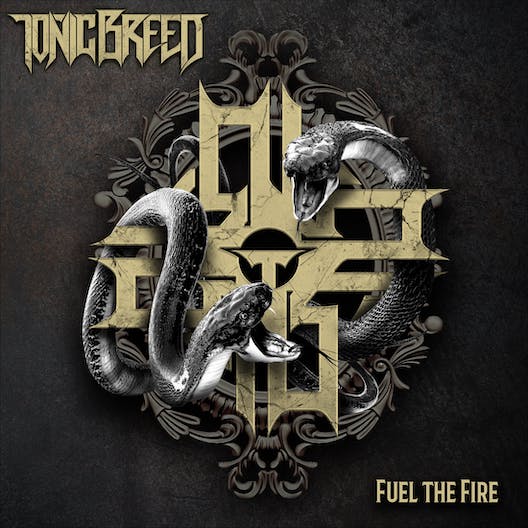 „The re-branding of Tonic Breed came to life after the lineup was divided. All the other previous band members started their new band projects, but I had not that same momentum going on at the time. I did not then, or have never since, considered making this a full band again to play live shows with Tonic Breed. At the same time, I had a couple of unfinished songs I wanted to finish. So after a little while, I started to take action and continue my musical path as well. The songs I worked with then were meant for a new project. Every now and then on this journey, I did consider officially ending Tonic Breed with a statement to our fans from time to time. You know, instead of just silently fading away. So while this was happening in one part of my brain, I thrived forward with my songs in another. I experimented with different images and styles of music (within the metal genre). Eventually, I also came up with the idea of having guests onboard. But instead of creating something new, I restarted something old. Small details made me choose this path. Not to forget, it was very spontaneous. My logic at the time was that by releasing the singles within the old name, the fanbase was already there. The music was not too different after all. Also, it gave me reasons to talk about the previous albums and continue to boost life in those. There are many reasons I think back on this choice. If we’re going to look at the practical ones, I have learned that to re-brand a band must be more difficult than starting up something new. But hey, the choice is made, and it is too late to turn around now.“