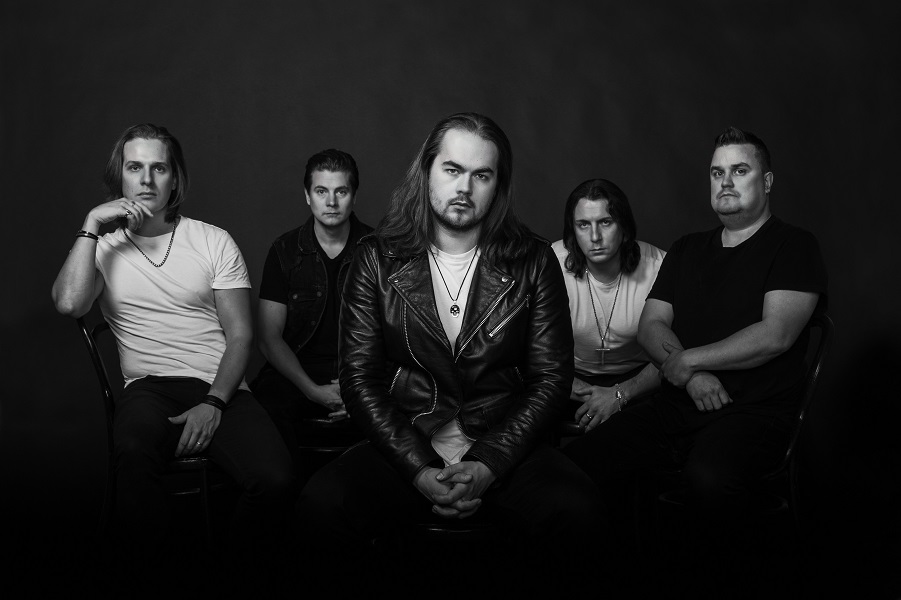 „Fragments of Memory was born in a songwriting camp in Thailand with our guitar players Ville and Jussi and our producer Sami. This song was first given a working title “Tiger”, inspired by the Tiger Temple. Jussi started to play this oriental theme where Ville made the haunting chords for the background. Ville had this riff for chorus where it all started to build up. Even Though we had great parts in the song but the parts refused to work together. Everything was just too progressive. When Mikael added vocal melodies the song’s idea started to lighten up and now it is one of our favourite songs on the album.“

Being the third and final song of our trilogy “The Downfall”, it deals with a very heavy and personal topic: losing the grip on our reality through Alzheimer’s disease. Mikael wanted to explore the topic as a kind of therapy having experienced the disease in his family, trying to imagine how it must be to go through something like that through our protagonist’s eyes. The character has arrived at the final stop of the downfall. His persona and memories all start to fade away, the scariness of how that must feel is taking over as the numbed trip towards the end begins. We hold many things for granted in life, and just being healthy in both body and mind is something to truly be grateful for.“