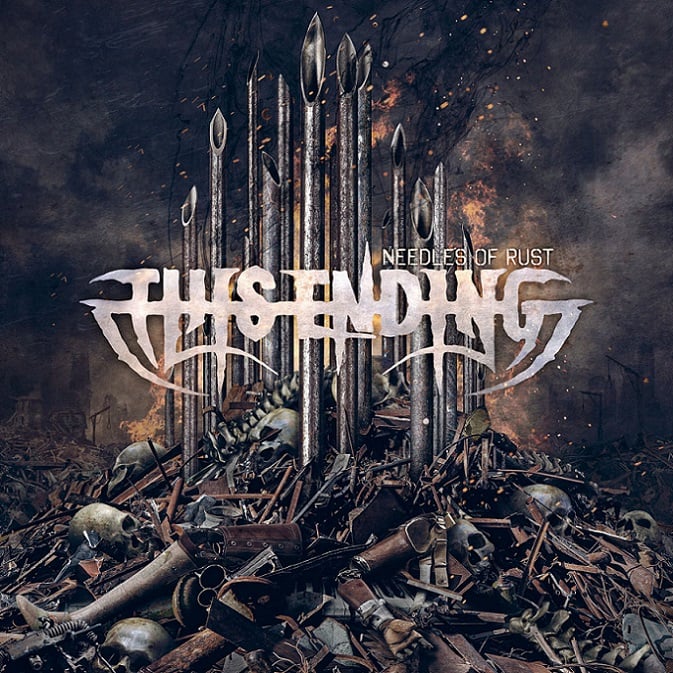 Die Band über den Song: „This was the first song written after we decided it was time for a new This Ending. We had no idea that this would also turn out to be the title track. Here Linus N. tried to write a song that combined the old This Ending sound with our roots back in the 90’s. It became an insane song that I think defines the This Ending sound. We also get some backing vocals from Peter on this one. The lyrical theme for this one revolves around people who exploit others weaknesses for personal gain.“