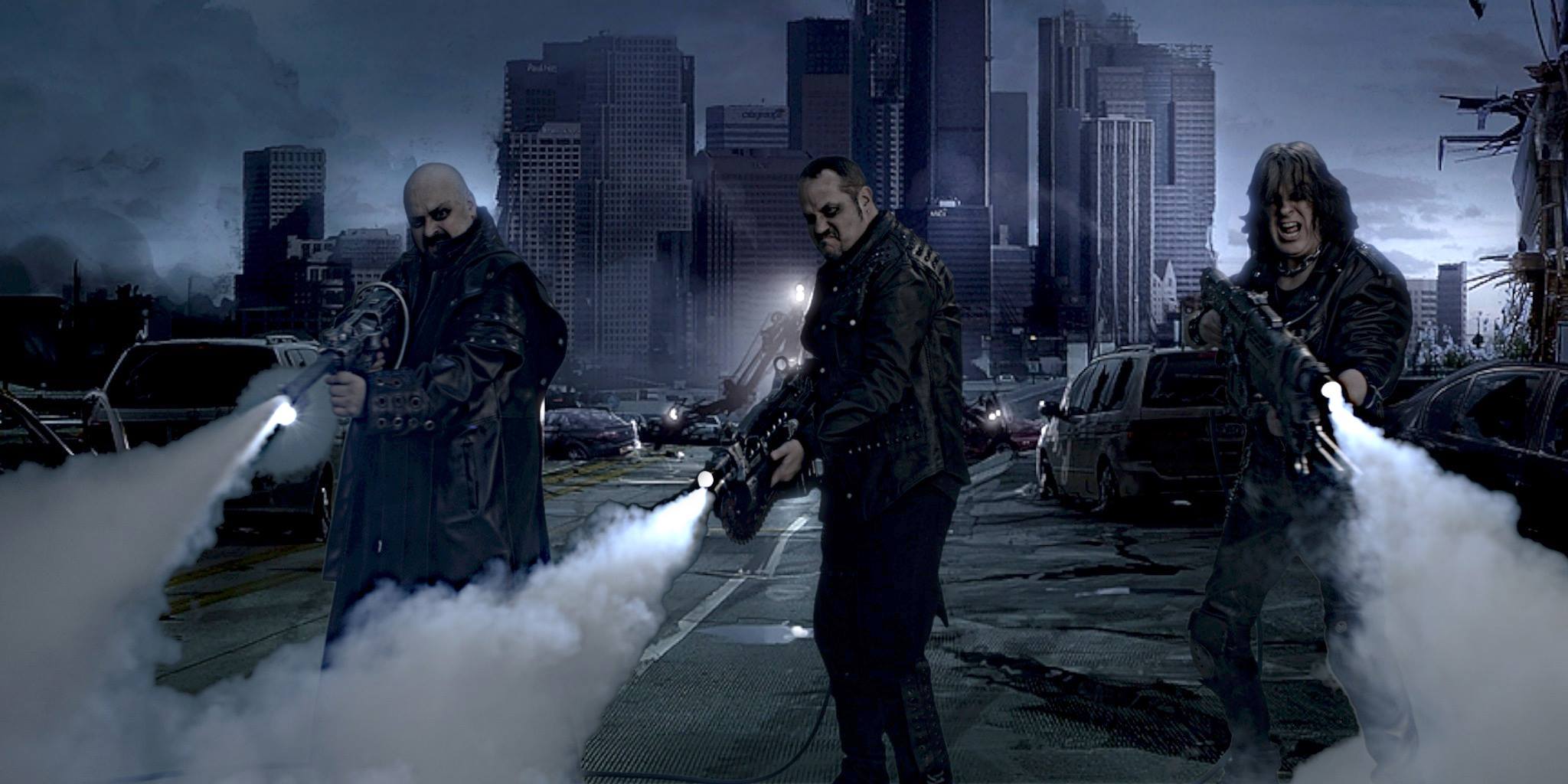 “We had just started our second North American tour promoting the ‘Solo Versions,’ when everything started to shut down. It was a shame because we had some really good momentum and the shows were selling well – including a few that were sold out in advance. When we realized that we could be sitting home for a while, we all started putting these new songs together and recording them.”

“I had moved to Greece during this whole time and the guys started sending me song after song at a furious pace. The songs were kick ass and I found it easier and more natural to collaborate and add my ideas and nuances. We have toured and done so many shows together now that the comfort level was there, and they came together really quick. The end result is amazing.”

“Everyone in the band has a lot of other projects going on, so it was good we could all pull together and make this follow up album. Now Sean our drummer (Elg) is also in KK’s Priest, so we are stoked that we could not only put out another record, but also get a tour in before everyone gets busy. We have spent so much time together – we are like a heavy metal street gang, and have a blast performing these songs and going on the road. With these new songs available from the GUARDIANS OF THE VOID album, our setlist will be supremely vicious!!”