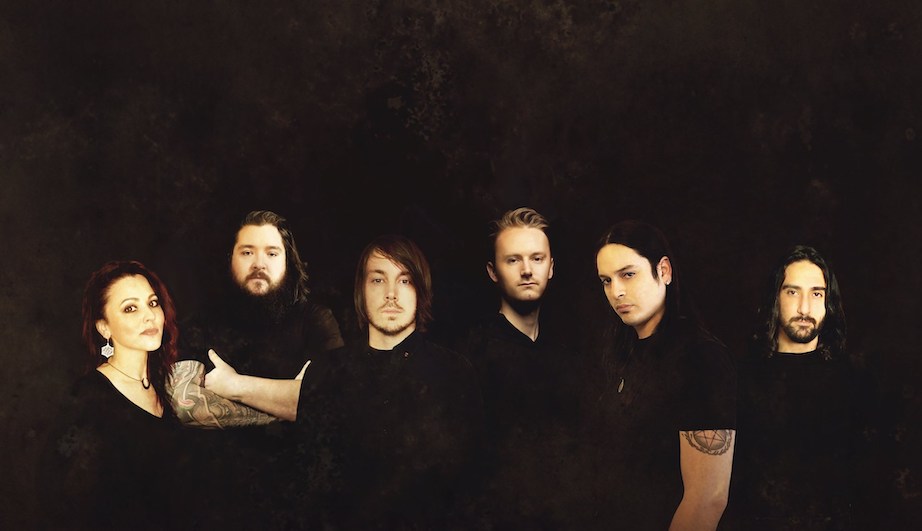 Sänger Emilio Crespo
„With wanting to revisit the old style of SOJOURNER I decided to tap into our roots on a lyrical level. ‚Perennial‘ very much follows the thread of nature and it’s loss at our very own hands. This theme was prevalent in several songs on our first album so it made sense to revisit that. The vocals were meticulously worked on with Lucia to make sure that every single word worked in its tone and placement. Later, with Tom joining in on backing vocals at the very end, we truly felt happy with the end result.We are super excited about our future with our two new awesome members!“