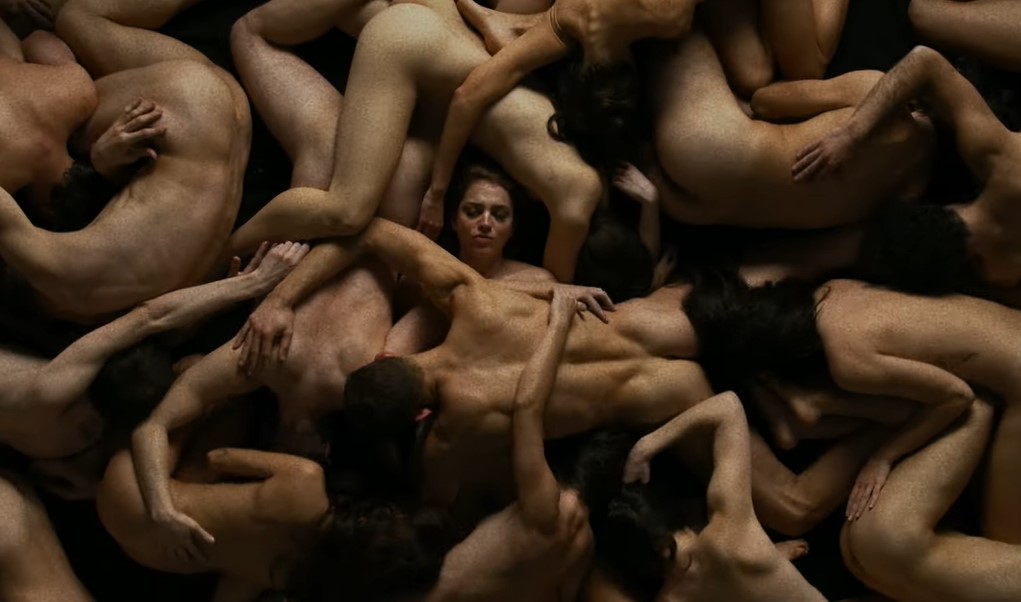 „‘I. The Void’ is the very first song we ever wrote, before we even decided that we were a band. During its recording process, we realized how important and powerful this song still is for us: our first song. It is a song about seeking refuge in darkness, seeking comfort in uncomfortable situations—a song that incorporates the soul of Shovel as a band.In order to bring this feeling to the screen, we teamed up with director Alexandros Papathanasopoulos and writer George Zafeiropoulos. With them and their amazing crew, numerous actors, performers, and friends, we were able to capture the meaning behind ‘I. The Void.’ This video expresses this concept of agony and narrates it through the bizarre journey of the protagonist as he descends into the void. Shooting this video during the pandemic, traveling to multiple locations, and gathering so many people was an incredibly difficult task that took months of preparation, incalculable hours of work, and a good amount of luck. Now, very proud and very grateful; We present you our first video clip as Shovel!“