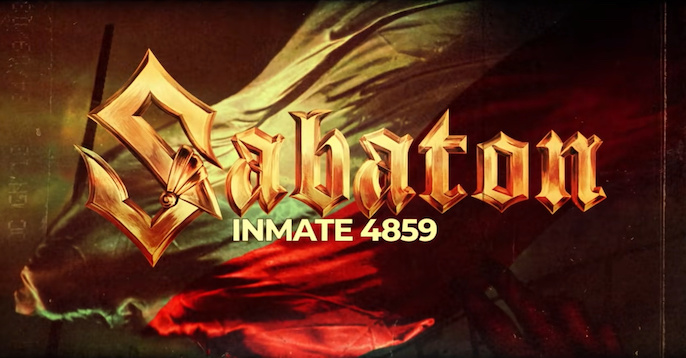 The dawn of century, a boy born by a lake

Grown to a man in exile as the great war came

Unleashed it’s shadow on his world

Who knows his name?

Inmate in hell or a hero imprisoned?

Soldier in Auschwitz, who knows his name?

Locked in a cell, waging war from the prison

Hiding in Auschwitz, who hides behind 4859?

Join the uprising, fight on the streets while hiding his rank

Takes command all while serving his country in need.

Sent to a prison, where the heroes are judged as traitors

Accused of treason by his own

Sentenced by countrymen under pressure of foreign influence

Men he once fought to free

We know his name!

Inmate in hell or a hero imprisoned?

Soldier in Auschwitz, we know his name!

Locked in a cell, waging war from the prison

Hiding in Auschwitz, he hides behind 4859!