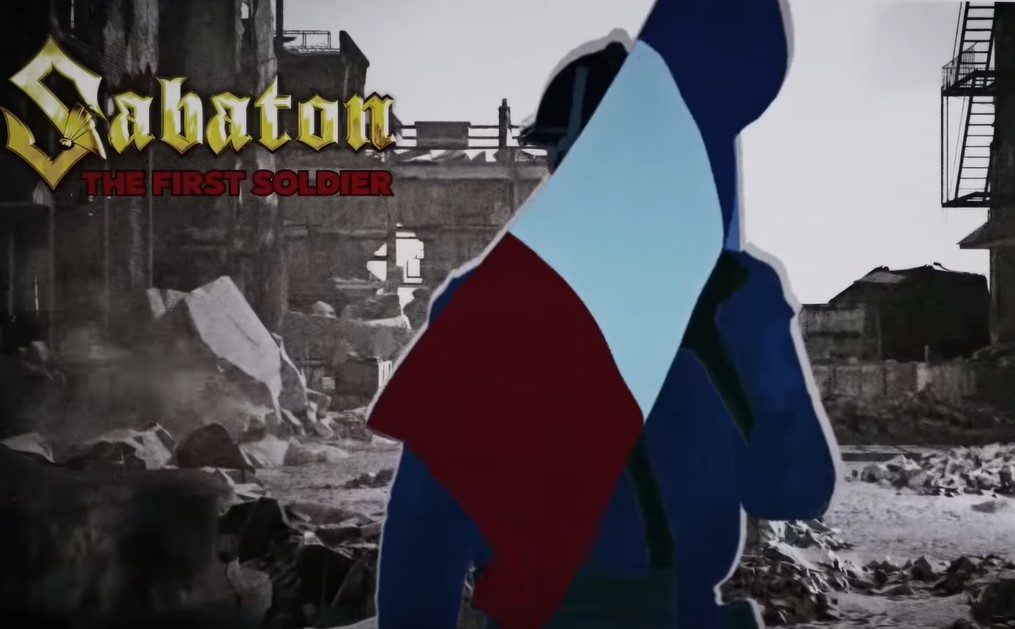 „France’s Albert Severin Roche became known as “The First Soldier” of France for his heroism and bravery. Despite his small stature and his peers’ scepticism, by the end of WW1 Albert had more than proved himself, having captured over 1,180 prisoners while fighting for the French Army.“

Before the war, he wanted more

And ran away from home

The War to End All Wars had called his name

Barely worth his uniform

Emerging as a devil dressed in blue

Being the lone survivor

At the trenches in Alsace

One man holds the line

From the south to the front to the battlefield

From a farm to a hero of France

Served his country courageous and fearless

As he halts the Kaiser’s advance

From the south to the front into no man’s land

From a farm to the end of the road

Son of France he is the first on the frontline

Protector of the tomb

Memories of his deeds, the cross of war

He’s a decorated soldier, he’s the pride of the uniform

Echoes from the past his story told

Lined up for execution

One man holds the line