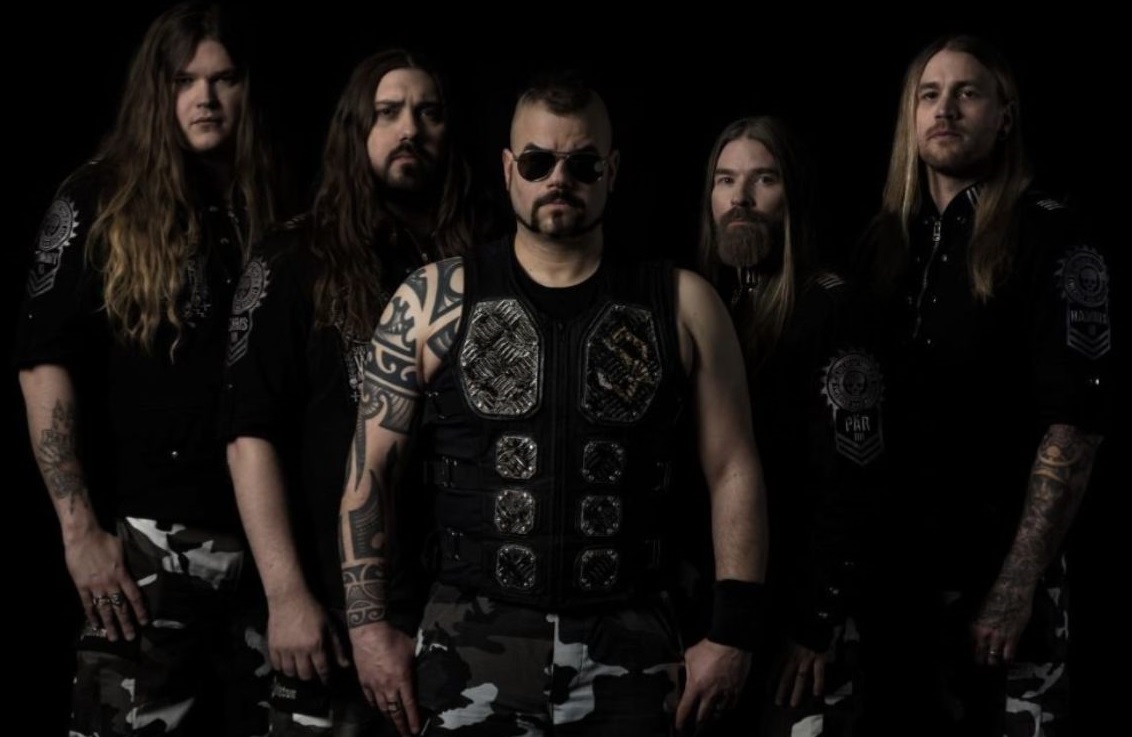 „The story of Franz Stigler, a German pilot who risked his life in three different ways when he was ordered to chase and shoot down an American B17 bomber, piloted by 2nd Lt. Charlie Brown, returning from a successful air raid. When he came close enough he realised that the bomber had been severely damaged by anti aircraft fire during the raid and then he decided to escort it out of harms way instead of shooting it down. In doing this he risked both being court martialed, which most likely would have led to execution, and being shot down by the gunners of the B17 as well as being targeted by friendly anti aircraft fire.“

„The story of the Russian female pilots of the 588:th bomber regiment. Their nickname “Night Witches” comes from the characteristic sound of their bomb planes that was all that could be heard during their nightly raids since they set their engines to idle and would glide through the night to their target. This sound brought the enemies thoughts to the broomsticks of witches, and they called them “Nachthexen”.“