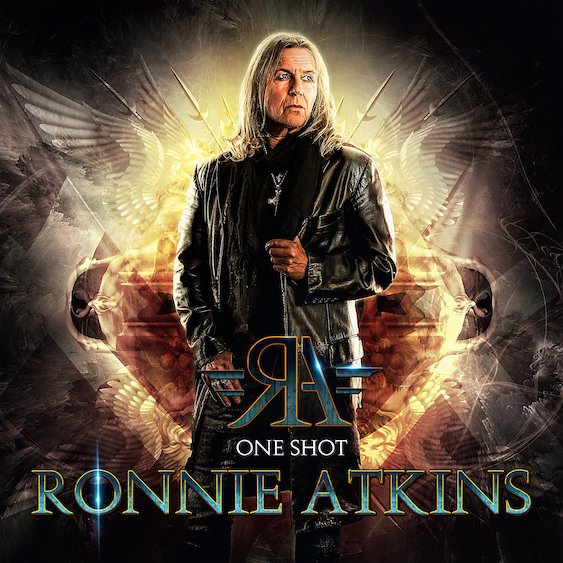 “To be honest, I initially had no intention to do a solo album to begin with, but for various reasons and in particularly my own personal health situation I finally decided to have a crack at it … Musically and lyrically this album has been a different process for me, considering everything going on. Musically, it could have gone in various directions. It’s always a question of what you want it to be. A good song is a good song, so it’s really a matter of how it is packaged. But I decided to make it appeal to the fans, the supporters who’ve been following me for almost 40 years, so this is basically a melodic rock album with a heavy twist. Lyrically, it also has a different approach. I found it hard to write about sex, drugs, and rock’n’roll, etc. due to the situation I’m wrapped up in, so I guess it turned out a bit more personal and maybe melancholic at times. But it reflects my thoughts at the given time these lyrics were written,”