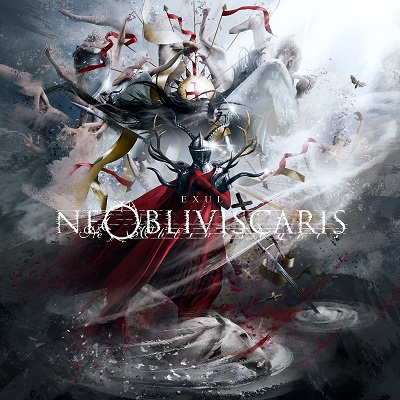 „`Equus’ is dedicated to the lives lost during the lethal brush fires that scarred Australia in 2019-2020. Alongside the people who died or were affected, many millions, if not billions, of animals were killed or displaced from their natural habitats, the enormity of this is something that will never be forgotten, and should not be ignored. It is also a warning that the world we live in is changing from the damage we as a species have contributed to. Within this video, the dancer represents a scorched Mother Earth, from horror to humanity, ever in tune with the heart and flow of the song (and world), and ultimately aware of the inevitable and ever growing destructive cycle we are in.”