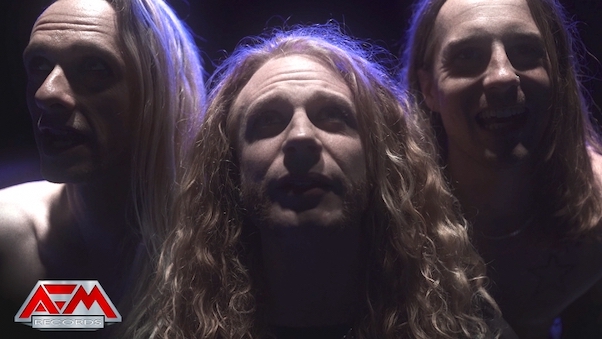 “To make the decision to record a classic hit song that sold millions of copies all over the world may sound like a great idea at first, but it sure comes with a lot of challenges. When you take on a song that has touched so many hearts and souls during so many years, there will be just as many opinions as there will be listeners…. It’s important to understand the song and understand the work behind it before you start taking things apart. On a well produced song like this, all details on the recording are there for a reason, and they are all played in a certain way for a reason. The biggest challenge for us was to find a way to create something that sounded like Deaf Rat, while keeping much of the parts that the vocals and instruments play on the original track.”