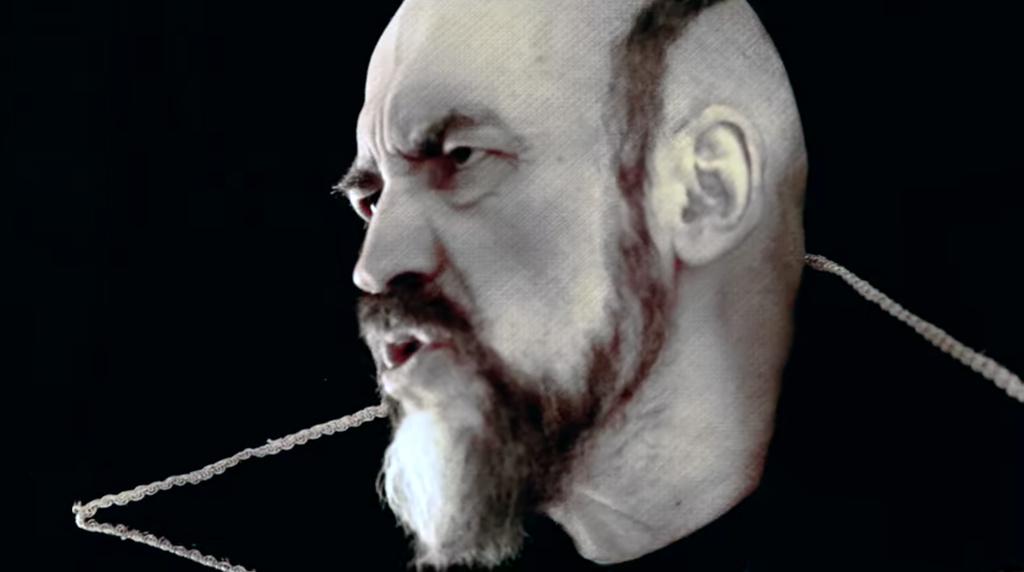 This video is dedicated to two great heretics of the past, both born in Nola (NA) in the sixteenth century. Their heresies were different but one fundamental thing united them: the exceptional courage with which they refused to abjure and submit to the Catholic Inquisition. They defended their own ideas and freedom of conscience until the end, and faced an atrocious death.
Pomponio Algieri was born in 1531 and sentenced to be burned alive in boiling oil in Piazza Navona, Rome on August 19, 1556 (Giordano Bruno was eight years old at the time). Algieri entered the cauldron willingly, without being pushed in by the executioner, after repeating his convictions to the crowd. Death came within fifteen minutes but the great Algieri did not complain which stunned people.
On the other hand Giordano (Filippo) Bruno was burned alive in Campo dei Fiori, Rome on February 17, 1600. To prevent him from shouting out his convictions to the crowd, they nailed his tongue to the roof of his mouth. We do not wish to forget what he said to the ecclesiastical Inquisition Court (recited in the video): „You are more afraid of issuing this sentence than I of receiving it“.

There’s a man I know

He defied the Church

He denied their lies

(Was) not afraid to die

You know: that’s a valid reason

To reject their power

He was not scared by death

He said: what I think is real!

He refused the Realm of lies

Chorus: He got not  fear to lose

He took  his  Right to Refuse

He got the reason to fight   to lead us

We got now  Nothing to lose

We have the Right to Refuse and

That’s the way I know

Let me tell you so

No-one to lean on

You will be rejected

If you wanna see “your way”

Dogmas of the ruling cultures

That’s another “game” of lies