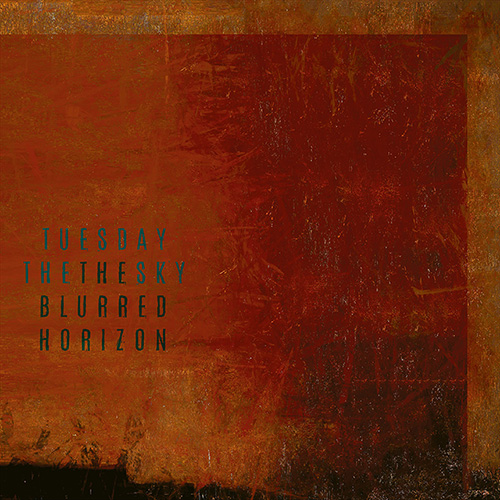 JIM MATHEOS sagt über das Album:
“It’s primarily a solo project, but with the idea of having different guests on each record to help fill it out and, hopefully, give each one a slightly different sound. With the first record, there was Anna Lynne Williams on vocals for a couple of songs, and Lloyd Hanney of God Is An Astronaut on drums. For this one, the live drums on five tracks were handled by Gavin Harrison of The Pineapple Thief, King Crimson, and Porcupine Tree. He’s my absolute favorite drummer, so he was the first person I thought of when I decided that some of the songs could benefit from real drums. I originally was thinking of just one or two songs, but once I heard how good he made them sound, I kept asking him do more, which, thankfully, he agreed to. His playing added a whole new dimension to the songs, particularly on ‚Hypneurotic‘, where he plays two different full drum kit takes, panned left and right, to achieve a kind of ‚double drummer‘ effect.”
und fährt fort:
“Fates Warning were thinking about doing some cover tunes as bonus tracks for ‘Long Day Good Night’ (2020), and when that didn’t happen, I kept this one in mind for a future project. It seemed to fit nicely here, even though it’s an otherwise instrumental album, and the vocals are by Tim Bowness. Like Gavin, Tim is someone I’ve worked with in the past, with OSI and several other projects. He’s got a beautiful voice and his gentle delivery is just what I wanted for this one.”