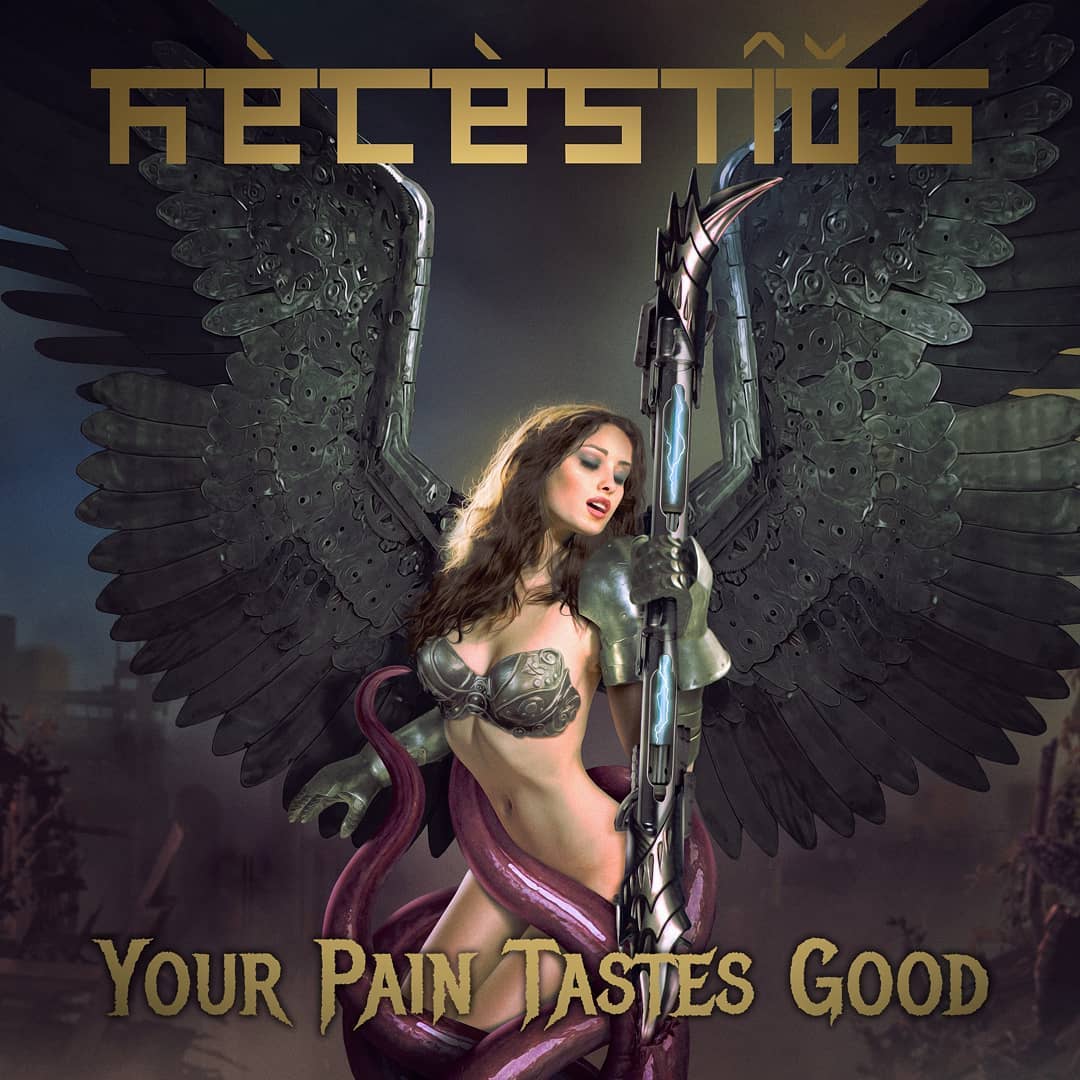 “It was one of the riffs that actually started the idea of building the whole album and so we felt that this had to be honoured! The lyrical side became to be in dark winter months while I was reading material of Ebla and Ugarit mythology archives mentioning ancient pre biblical events and characters that are either totally excluded from biblical narrative, or twisted in a totally different way, or in conservative scientific rule being regarded as fantasies of ancient man. It is still a very interesting subject and of course much is hidden in various places and kept away from ordinary people. And that raised a question about a link between deep past and present days. Mythologies speak of stories that can be verified in reality and backed up by certain physical remaining facts. So I think we should listen a bit more into those stories and try to learn from them especially if they speak of global events that destroyed previous civilizations of which we know so little! And what better way than talking about it through music!“