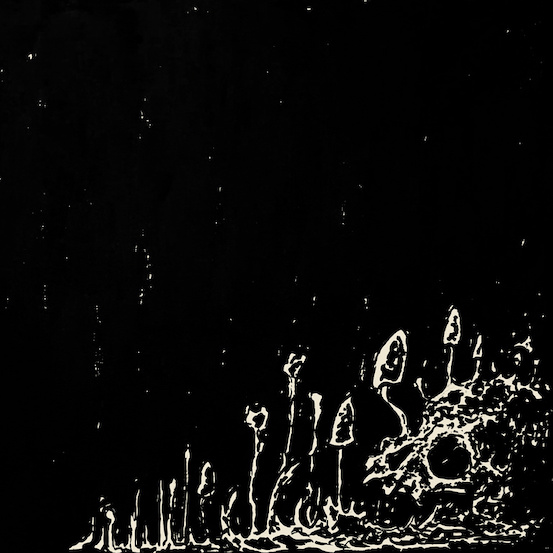 “The start of the expedition. one archaeologist and 49 men stand at the gates of a previously unknown civilization, for a moment staring down into the bowels of the mountain before they begin their decent. the journey downwards turn out to be more dangerous than expected, they climb down through whirling stairs lit only by organic fluorescent lights.. further down the path turns more and more crumbled, eventually they must use ropes to traverse the broken bridges and tunnels over the deep chasms below. filled by the promise of treasure they continue downwards. many men go missing as they’re tasked to explore diverting tunnels, they never return and their screams are followed by silence. the only thing found is their safety ropes, driven by greed the archaeologist continues the expedition.”