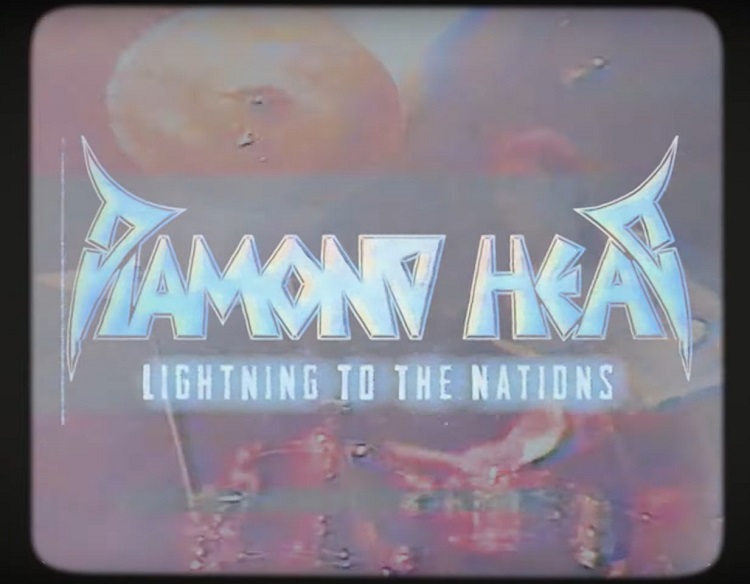 “We had an undeniably unique sound. Four young lads, each with an element that, when combined, produced an alloy that was our own heavy metal sound.”

“In 1990 as a celebration of the tenth anniversary of the NWOBHM, Lars Ulrich and Geoff Barton compiled the double album ‘New Wave of British Heavy Metal ‘79 Revisited’ which came out on Phonogram Records. It was Lars who made it his business to track down wherever possible the original master tapes because all he had were the old, often scratched singles. He told me that he would often call up members of the bands they wanted to feature on the album and the confused guy on the other end of the phone would assume it was wind-up. ‘Who? Lars Ulrich? From Metallica? Fuck off!’ When Lars called me, I explained that the original ¼ inch masters for ‘Lightning To The Nations’ hadn’t been seen since they were sent by our old manager to a guy called Horgi at Woolfe Records years back. Apparently Horgi didn’t return the tapes, so Lars dispatched someone from Metallica’s German label to pay the guy a visit… The tapes were duly returned and after Phonogram had finished with them, Lars made sure they came home to me. I still have them stored safely.”