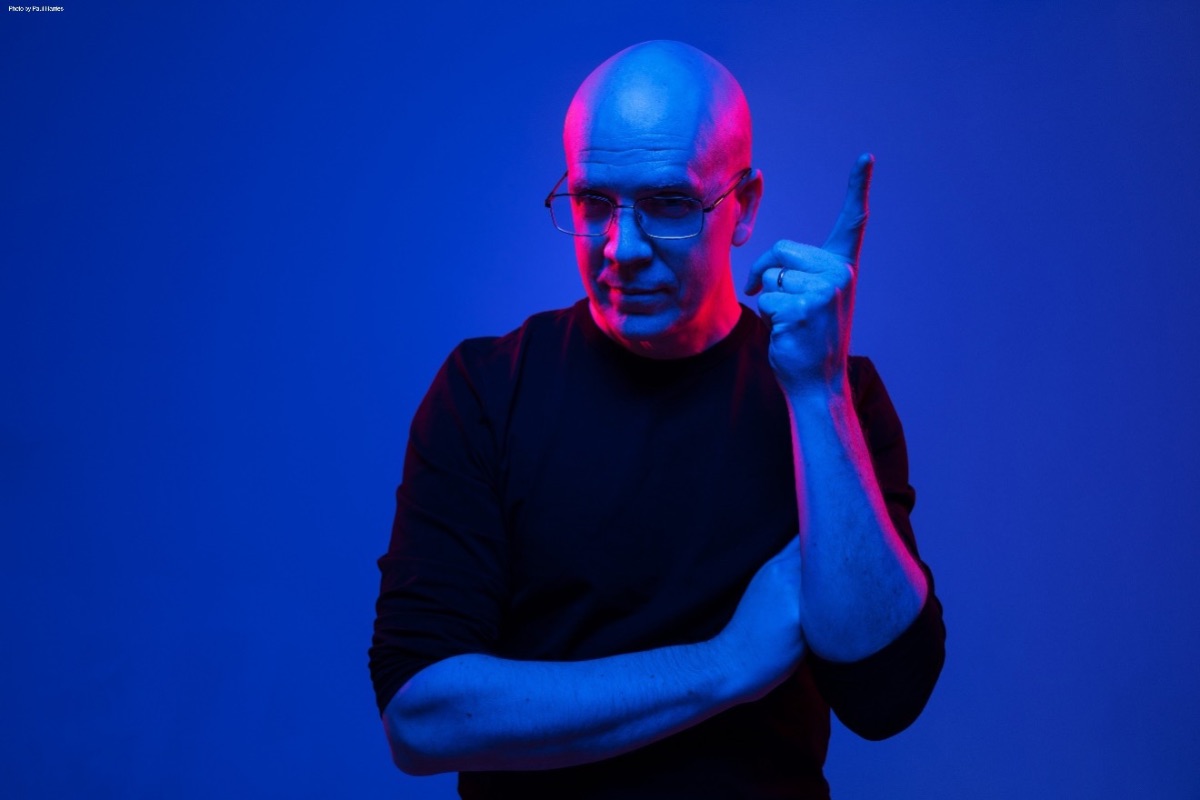 Welcome to my newest album ‘Lightwork’ The last few years have been a lot, and this is the music that I wrote during that time. I try not to second guess when writing, so sometimes it’s complicated, but then sometimes it’s not. Sometimes it is steady, but often it’s not. Lightwork was the next in line. If you’re already familiar with what I do, ‘Lightwork’ will probably then come as no surprise, though my hope (as always) is that you can enjoy these songs for what they are as opposed to what they aren’t. I find it easy to compare to the last album or any of the other work, but I always get reminded at the end that it was just a different set of circumstances that ultimately required a different approach. Figuring out that approach may be the whole point. In essence, Lightwork is a bit more of a ‘song’-oriented album. A bit more direct and simpler than a lot of what I’ve been doing lately. After ‘Empath’ and ‘The Puzzle,’ things kind of swung back in the direction of more traditional arrangements for Lightwork. Lyrically, it kind of hints at the struggles of the last few years but with an eye on putting the pieces back together again. Lightwork was difficult to make and as well, and it’s also been a struggle to decide on a single song that could summarize the whole experience. I typically write with a complete album in mind, so I feel any one song we release isn’t going to give a great overview as to what the album is supposed to be like. However, we chose ‘Moonpeople’ as the first of three video releases from this project. The three videos share a theme, so I think that’ll work. Moonpeople is the first song on Lightwork and acts as a sort of mission statement for the album. Post pandemic… kids are now teens… 50 years old, who am I now? Beyond any platitudes or delusions, who am I now that the smoke is clearing and what do I want to do, and who do I want to be, moving forward? The term ‘Moonpeople’ in my mind, refers to those in society that kind of ‘watch’ things rather than being directly involved in it. Maybe the Moonpeople are more introverted rather than extroverted? In any case, it functions as a song on the album that will set the stage for the dynamic nature of the material that follows it. When listening to this, I think it’s exactly what it’s supposed to be. I did the best I could during very difficult circumstances, and I think it works very well. I love it. I’m clearly not where I was during the making of Empath or The Puzzle but I feel that looking back on the past few records it seems as if I was ‘looking for the bridge’ (metaphorically) while Lightwork is songs from actually being on it. the videos: a few approaches were attempted to make the videos, but in the end, they just kept missing the mark. On a whim, I decided to try and make a video for myself while staying in Spain. My friend there had a good camera and a drone, so he filmed it which then I then edited it on my laptop. Maybe it’s not the world’s best video, but I would say it also doesn’t feel as pretentious as it could have been either. ‘Lightwork’ has an overarching theme of ‘a beacon in the storm’. The central image is a lighthouse, representing anything good in our lives we can hang into during times of upset. I viewed the intention of wanting to make music that helps people in some small way as being something to keep working towards amidst a sea of changes. So here you go. Song one. Take care of yourselves. I’ll be back on social media soon. I hope you enjoy Lightwork. I think that honestly it may take a bit to get used to, but once you do, my hope is that you’ll love it.“