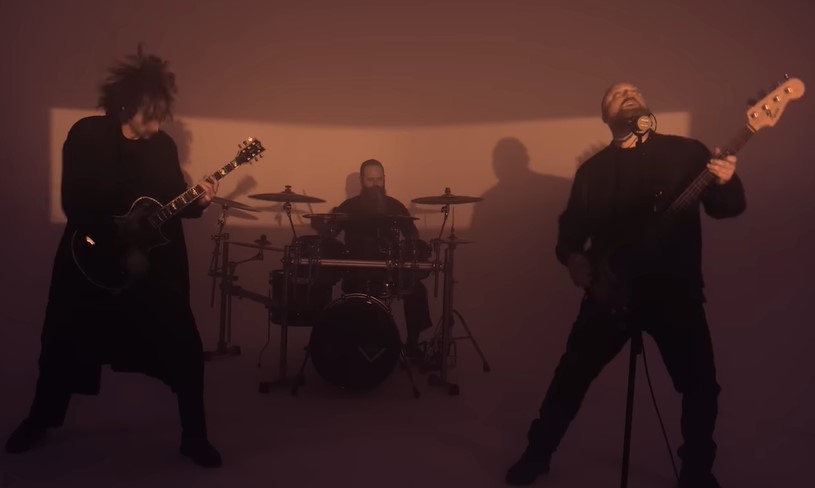 „The task of creating a new album after 10-plus years away from the band felt very daunting for me, to say the least. It’s not a matter of creating new music. I’ve written and released more than 50 songs in the past decade with other projects. The real difficult part was the idea of trying to recapture the true spirit of Becoming The Archetype. Nostalgic fans have expectations that are impossible to meet. Those of us in the band have unique life stories that we bring to the table after all of this time apart — we have grown in different ways as people and creatively. So when we finally set out to accomplish this ‚comeback‘ album, we all agreed that this needs to feel like what people remember when they think of BtA. Other than that, we just did like we always used to — we chased the sounds we like. We hope that old fans will listen and feel like they’re visiting an old friend after many years. At the same time, we hope that new fans will discover something that is fresh and feels current.“

„Thematically, it reflects the reality of our current humanitarian situation. Existential dread pervades our existence. People have experience with real monsters in addition to facing our own mortality. These things are evident not only in metal culture, but greater culture as well. We touch upon all of this as well as the possibility of redemption and salvation from those terrors.“

The strongest and bravest that dwelt among us

The wisest most clever

Chosen for the journey

To move between dimensions

Driven past the pain

Tested in the fire

Molded to the aim

No room for error

In the face of endless

A fraction survived to complete the journey

The others lost forever

Resilient we watched their civilization grow

For decades we saw them make the planet their own

Then without a warning we lost connection

to reconnect with the colony

The governments of the world inept